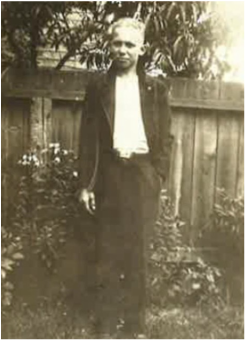 He grew up there and married a girl by the name of Helen Jesse Cook, born April 21, 1917 and five years younger than Ken. They were married in Toronto, April 18th 1936. He and his wife would have at 3 children, two girls and a boy.

This was my mother's favourite of the stepchildren and she always said she considered Ken like a brother. 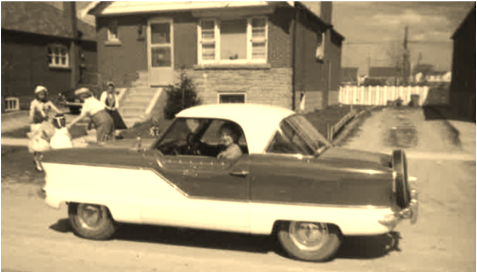 Ken's mother Olive in front of his house
Powered by