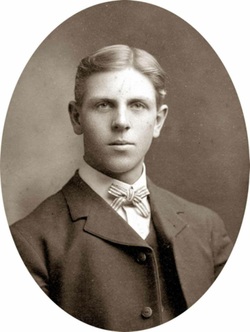 In 1911 Nelson was working as a metal plater in a steel factory in Milton. He was single when the census was taken, but would marry that same year.

Nelson married Clara Stephenson in Milton on the 17th of October 1911. She was the daughter of John Stephenson and Mary Fletham.

The wedding  described below, took place on Tuesday afternoon at the residence of the bride’s parents on Victoria Ave., in Milton.

The ceremony was performed by Rev. Mr. Houck. Clara, unattended was given away by her father and was dressed in a pale blue Duchess satin dress trimmed with silk lace. She carried a shower bouquet of white chrysanthemums. After the usual congratulations had been extended, dejeuner was served in the dining room, the table being decorated with chrysanthemums and asters. Mr. and Mrs Ryder left on the 4.45 G.T.R. train to spend their honeymoon at Toronto and Barrie. The bride travelled in a navy blue suit with hat to match. She gave the groom a gold watch and fob. Mr. and Mrs. Ryder were the recipients of many beautiful and costly presents.

After the wedding the young couple resided in Milton for a time. Nelson had a managerial position at the nickel-plating department of the P. L. Robertson Manufacturing Company.

In later years Nelson was assistant superintendent of  Union Drawn Steel Company in Hamilton. He worked for them for over 33 years.

In 1921 Nelson and his family had moved to Hamilton. They lived at 20 Blythe Street and Clara’s mother, Mary (widowed) and John, Clara’s younger brother were living with them. Nelson was a shipper for Union Steel earning $1000 per year.

A member of Crescent Lodge, I.O.O.F., he attended the Ryerson United Church. Before his death Nelson was living at 245 Park Row South in Hamilton.

Nelson died October 7th 1952 in Hamilton General Hospital. He was sixty-seven years old. His wife Clara and son, Harold survived him, along with two grandchildren. The service was held on Friday at 2 o’clock from Mariatt Funeral home, with burial at the Woodland Cemetery in Hamilton.

Clara's service took place at the Mariatt Funeral home and she was interred alongside her husband at the Woodland Cemetery. 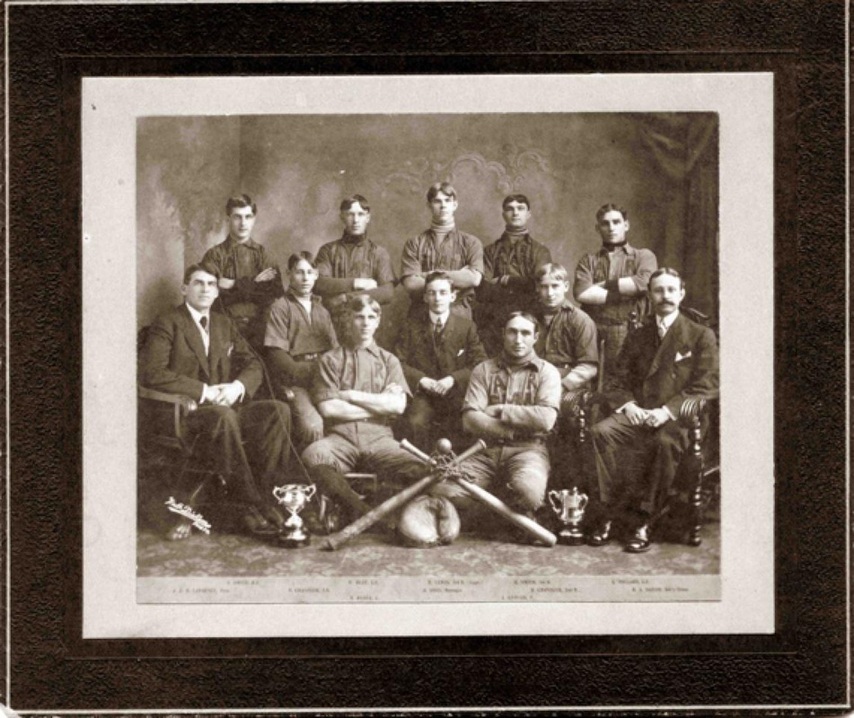