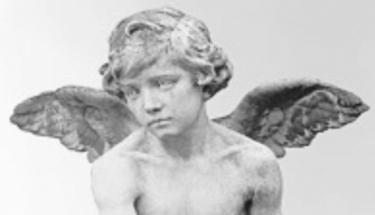 
John Benjamin McEwan, named in honor of his grandfather and father was born November 17th, 1901 was the second child of Benjamin and Frances. Like his sister before him, he did not survive. It is not mentioned if he was stillborn or if he died immediately after the birth, but his death is the same day as his birth. He is buried with his sister in the Necropolis Cemetery, Section 1 Lot# 153.
There is no other information about John Benjamin.